Posted on January 14, 2021 Categories: Park History No comments yet

Looking at the landscape of Silverwood Park, it’s easy to slip back in time a century or two. The words of Andrew Anderson written in 1898 take us to the prairies, where he found an undulating countryside “…studded with hardwood groves and burr oak openings….  During the summer season from early spring until late in the fall there was a luxuriant growth of grass and a great profusion and variety of beautiful flowers, displaying the colors of ten thousand rainbows–painted not by the hand of man.”

In 1841, Andrew’s parents, Bjorn Anderson Kvelve and Abel Catherine von Krogh, moved from Illinois to the Koshkonong Prairie settlement near what is now Albion. Their daughter, Martha, was the first white child born in the area. Andrew was their oldest son.

Imagine yourself Andrew’s companion as he explored the lakes, creeks, and woods around his home. “I have footed the banks [of Koshkonong Creek] many miles, and boated it partly, in fishing and hunting expeditions,” he wrote.

You too would probably note how many and varied were the kinds wild game animals, birds, and fish. Like Andrew, you might observe that the area “was in every way an orchard in the wilderness, bearing or producing various kinds of fruit.” 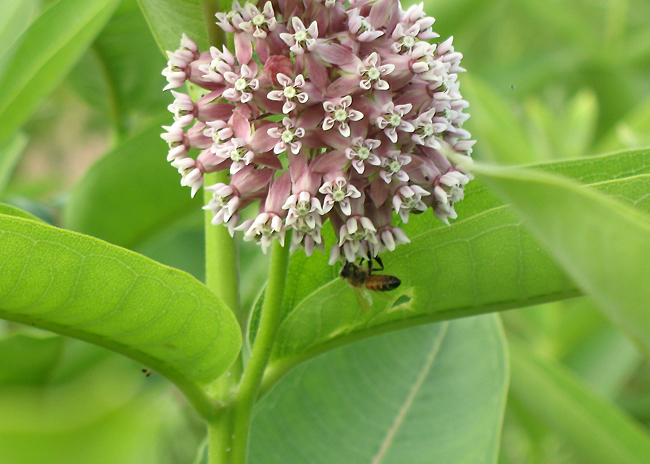 Your curiosity might be piqued by the Native Americans who came to Lake Koshkonong “to celebrate some important event in connection with the tribe, as they continued for many years at stated seasons to congregate there and set up their wigwams.”

No doubt Andrew’s life wasn’t all roaming and feasting from the land’s natural bounty. There must have been plenty of chores, and winters that seemed much too long in the small log and stone houses of a frontier settlement. But it is clear from Andrew’s fond recollections, written almost 50 years after he was a boy running around Koshkonong Prairie, how much he loved his home. 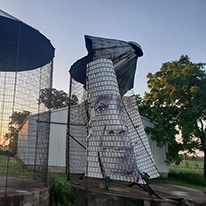